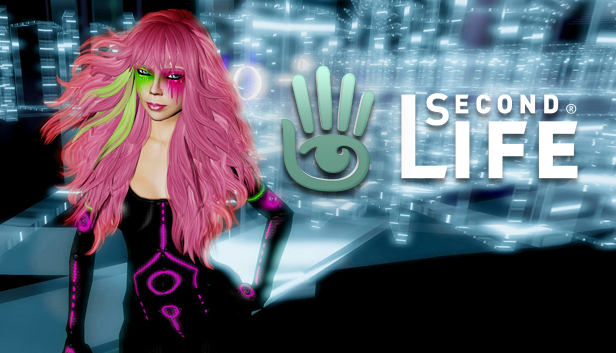 What if the only time in your 18 year marriage that you have felt sexually ‘alive’ was when you were online exploring your kinks with virtual strangers who made you love your body and mind?

This was the case for the woman in the Savage Love Letter column published on March 22 2016, and a trend in some of the literature that I have read so far: unfulfilled physical sex lives suddenly come alive in permissive virtual spaces. Cultural history and mass media writer Chris Barniuk suggests that this kind of revelatory and explorative behaviour is a typical characteristic of our collective first forays into cyberspace (2013). Based on the phone-phreaking culture of the early hackers, Baraniuk shows that online and networked spaces have always been ripe for self-exploration, discovery of niche interests and low barriers to participation.

Other evidence points to the virtual space as a uniquely permissive and explorative environment due to the very nature of the technical environment e.g. software, on which spaces are built. Iris Bull describes the game Minecraft as a medium which ‘grants players an impressive amount of permission to do as they like with the program’ (p. 19, 2014); reflective of this medium are alternate virtual environments like MMORPGS (Massively Multiplayer Online Role Playing Games) e.g. Second Life and social networks e.g. FetLife. The flexibility and inherent unpredictability of these online spaces encourages critical engagement with our self and societally imposed sexual restrictions.

These spaces also encourage a departure from gender and sexuality norms through the lack of emphasis on the relationship between gender and power in our physical and societal lives (Bull 2014). This departure is evidenced in the success of Tumblr blogs in providing young women with alternative spaces in which they are free to enjoy and disseminate pornographic material and feel like they are not being judged for their desires, a problem in part born from the failure of platforms like Facebook and Instagram to accept the female body in its sexual and maternal visual form (Gray 2016). The success of similar permissive spaces such as online forums like Reddit (Clark-Flory 2013), and other blogging sites and web spaces (Wheaton 2016) is directly reflected in the cyber-cultural value of community, communication and sharing (Schrock 2014).

This particular cyber-cultural value seems to be the key to the rest of my research in understanding how the virtual experience transforms our conceptualisation of sex, sexuality and sexual interaction.